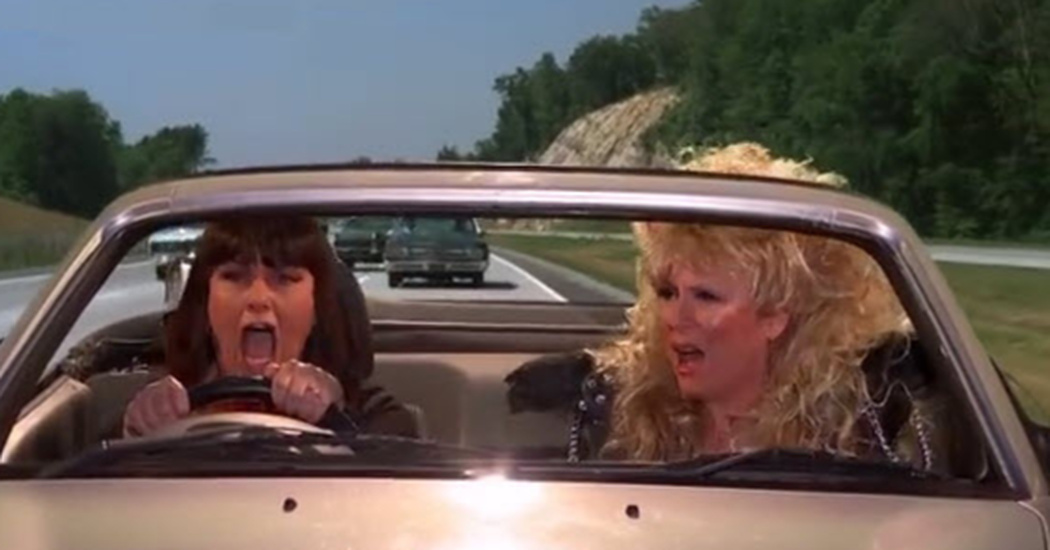 Every year, some of the most talented people in the world get together to do something amazing to help those who need it. It is a part of Comic Relief, and it took place in 2017, raising £71m for those who need help in the UK and throughout Africa. Red Nose Day is a special day organised by Comic Relief and this year, Dawn French was once again taking part in that special day.

Most of us are familiar with the late-night chat show segment, Carpool Karaoke. During that segment, James Corden drives around Los Angeles with a special guest star in the vehicle. They have an informal interview, check out the city and of course, sing along to some music on the radio. It has seen many stars since it started, including Madonna, Adele and Elton John.

It seems as if this is not out of the reach for ‘Dawnie Corden’, and as she is driving along, she picks up a special guest star as well. It is none other than Bonnie Tyler, who is played brilliantly by Jennifer Saunders. I dare you not to laugh as they sing along to Total Eclipse of the Heart.