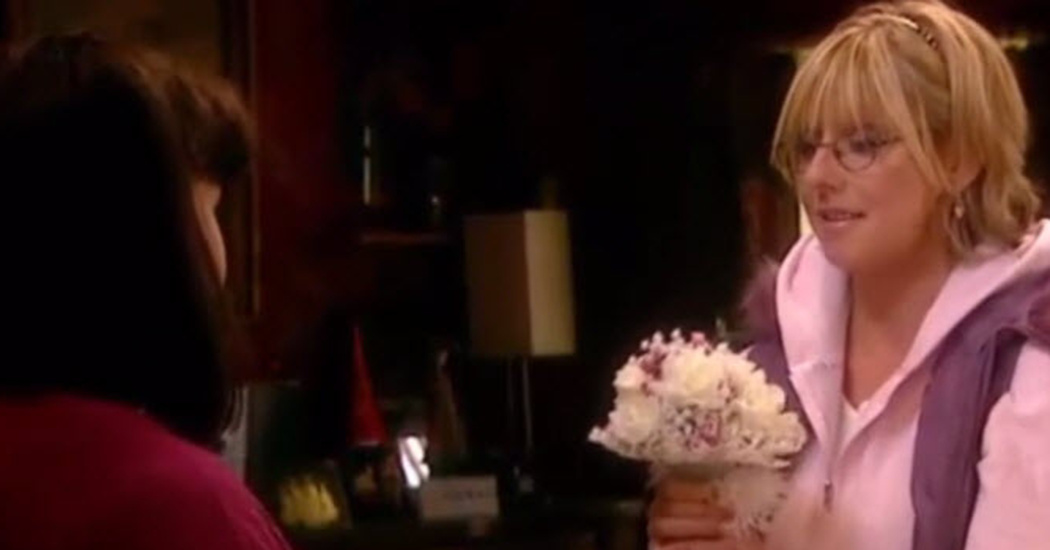 The Vicar is about to get married and it seems as if the wedding is in full swing. Everybody in the village is preparing to take her through the wedding, and they have told her that they were going to do everything for her. Even though she wanted to do it herself, they felt that it was the best thing to take that stress off of her hands.

Alice brings the Vicar her flower bouquet for the wedding, and it is quite lovely. That is, of course, until she finds out that it actually holds a rather unusual secret. When Alice shows her the secret; let’s just say that it leaves her speechless. You have to watch the video in order to see exactly how funny it is.

The flowers are an interesting part of the wedding, but many people don’t know why they were originally included. Bathing was not quite as frequent as it is today so flowers were used in order to mask the scent of the bride.