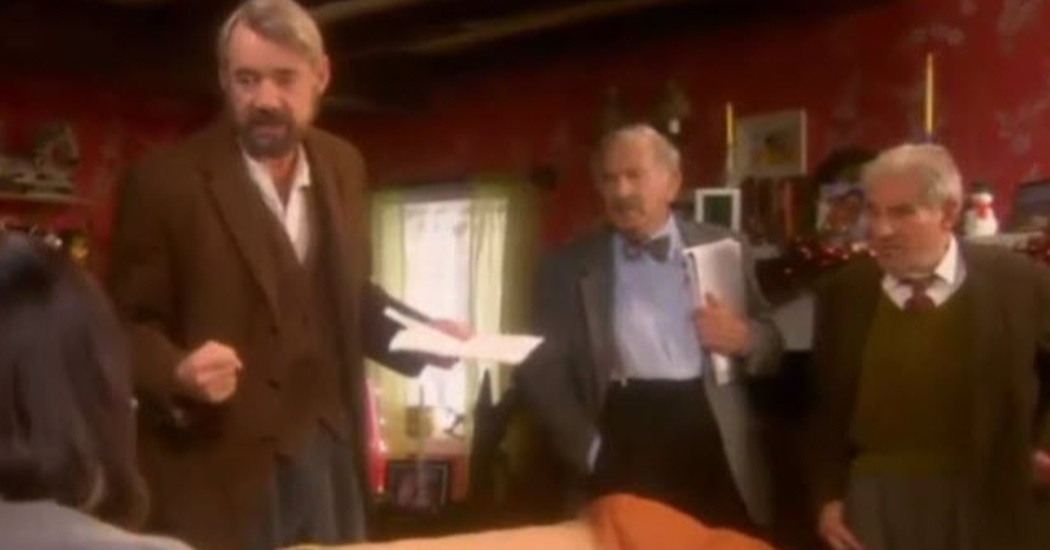 In this episode of the vicar of Dibley, they are taking a strong stand against world hunger. The vicar is behind it all, and she makes the suggestion that they should all write letters to the Prime Minister. They then get together and start to discuss their letters, but things don’t go quite as planned.

Frank kicks things off with a letter that is far too long for anybody’s taste. It then goes to Owen, who has a rather interesting way of putting things down on paper. In fact, he gets straight to the point but it is far too pointed for the vicar. It is then that Jim Trott reads his letter, and it turns out to be the most touching thing you are going to hear today.

Most of us appreciate the vicar of Dibley because of the humor but there is also a serious side to it as well. You will see the perfect mixture of the two in this delightful clip.