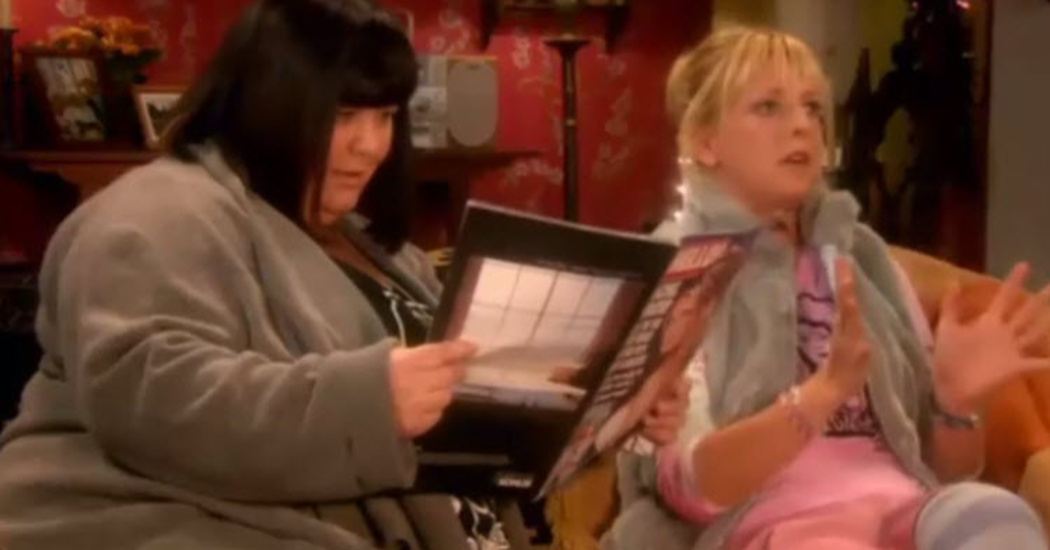 Sometimes we get in the most unusual conversations, and they may seem to come out of nowhere. That is especially true when we are talking to someone we know well, and you can never really tell where a conversation is going to go when it gets moving.

That was the case in this clip, because the vicar and Alice are having a casual chat but end up choosing what woman they would want to be with if they were a lesbian. It may seem like quite an unusual chat, but they are quite interested in making the right choice. The vicar picks up the paper and turns to a picture of Rachel Hunter but Alice has her eye on someone else.

Alice chooses the Queen, and it takes the vicar quite by surprise. In the end, however, Alice has a perfectly good reason why she selected the queen. Perhaps she had given this some thought ahead of time?