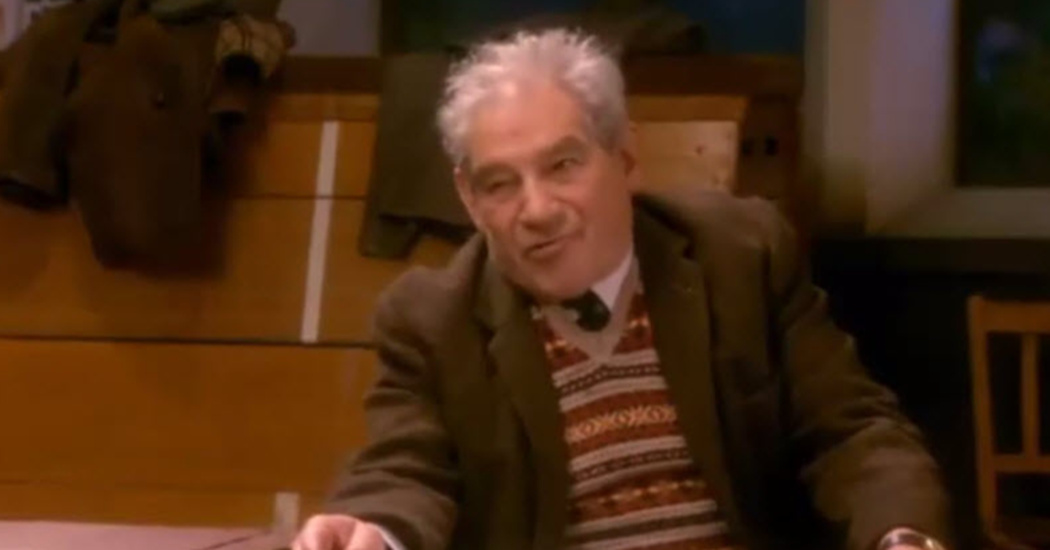 We often celebrate anniversaries, especially when it is the anniversary of something great. This is often done in birthdays or perhaps wedding anniversaries but for the Vicar, it is her 10th anniversary in Dibley. When she reveals that fact to the committee, the discussion that ensues is rather hilarious.

It starts off with a conversation about how she could have done anything, but she managed to waste 10 years of her life with the idiots in the area. Then they talk about some of the things that happened in the past, but Jim has some rather unusual ideas of what took place. In fact, he keeps bringing up dreams that he had, and they are rather inappropriate.

We may not always remember all of the details, but it’s nice to look back over the years at what we were able to accomplish. Many of us have been watching this show since the very beginning, so remembering when 10 years took place was quite a milestone.