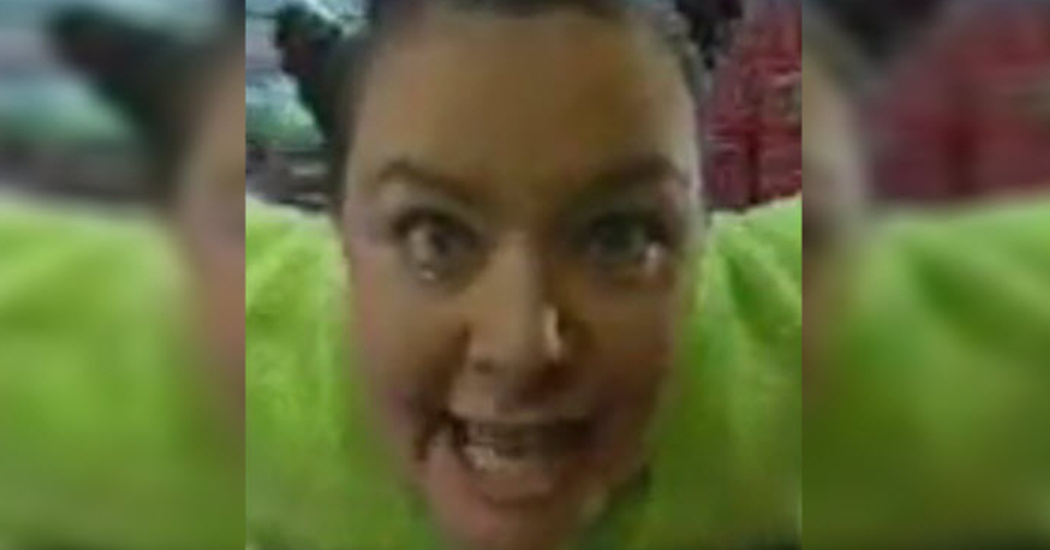 It is difficult to count all of the hours that I have spent watching Dawn French over the years. When you just add up the Vicar of Dibley alone, it really amounts to more than I can possibly imagine. That isn’t to mention all of the times that I have seen her performing standup comedy or alongside Jennifer Saunders for a brilliant parody. This video, however, is something I am happy to have added to my list.

Dawn French has the ability to transform herself into almost any personality that you can possibly imagine. We have seen her do personalities that range from Madonna to carpark attendants but in this video, she is taking on Björk Guðmundsdóttir, usually known as Björk. Watching Dawn do this parody is much more enjoyable than watching the singer herself.

Björk is well known for her musical style, but she has also been given some recognition for her unusual behavior. She is an Icelandic singer, actress and songwriter and obviously, she is also the perfect target for Dawn French. We only hope that we get to see more of this type of style out of Dawn in the future.