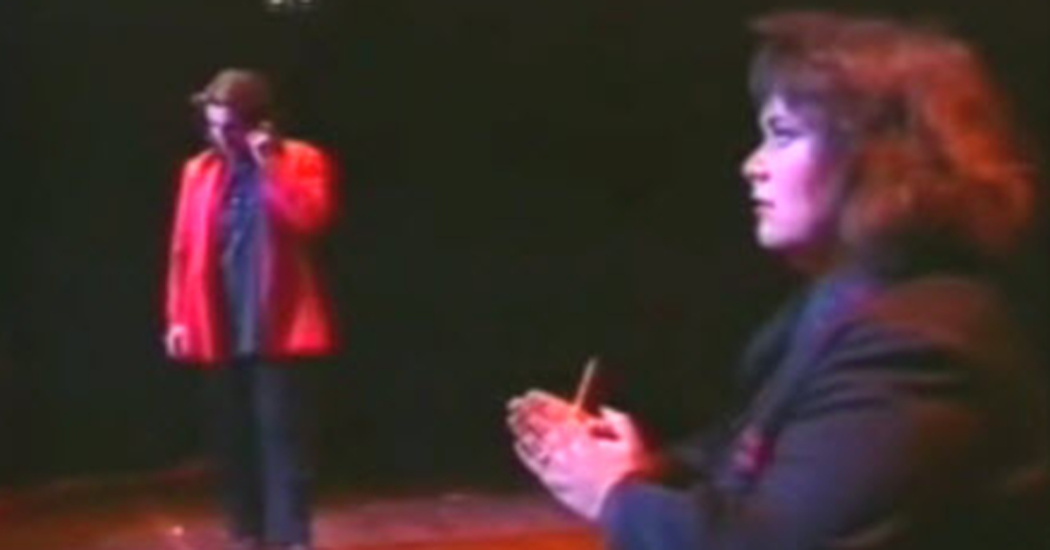 Seeing Dawn French play any part is almost a guaranteed laugh. Over the course of many years, we have seen her playing on television sitcoms, such as the vicar of Dibley and we have enjoyed her standup routines as well. Perhaps some of our favourite Dawn French moments, however, came when she teamed up with Jennifer Saunders because you never knew what was coming next.

In this video clip, they are taking on a popular song from the musical, Chess, “I Know Him so Well.” Performed by Elaine Paige and Barbara Dickinson, it is a song that you probably remember but you probably never heard it performed like this. Even though it is supposed to be a duet that is performed flawlessly, they managed to make us laugh throughout with their outlandish antics. Regardless of whether it is Dawn French coming in at the wrong moment or Jennifer Saunders cutting her off, it is funny beyond words.

There is no doubt that French and Saunders have a lot of comedic talent but they do have some abilities outside of comedy as well. This may be a musical parody, but it does show some musical talent, at least on the part of Jennifer Saunders.