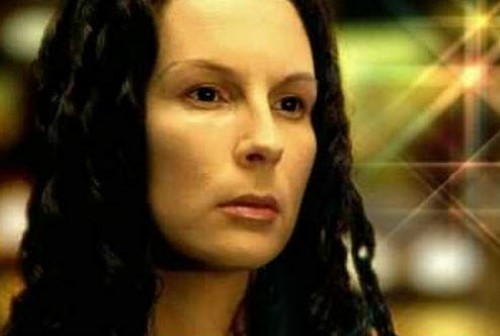 Although much of what French and Saunders do is based in the UK, they certainly don’t limit themselves to that area of the world. For example, Alanis Morrissette is a Canadian-American rock singer who is well known for her unusual musical style. It was the perfect target for French and Saunders and when they do this parody, you will laugh out loud until it hurts.

Alanis Morrissette got her start in 1987 with the release of her first demo. Since that time, however, she has produced a number of top 40 singles and continues to receive a lot of airtime down to this day.