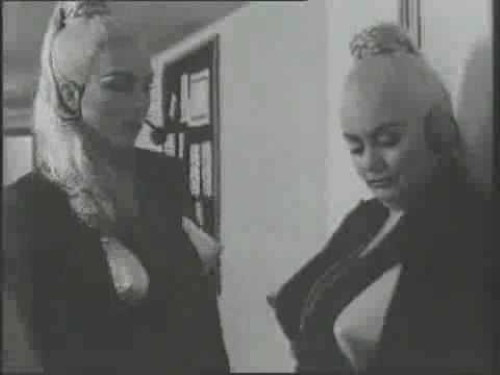 French and Saunders can take on anyone in style but when they set their sights on Madonna, you will laugh until you cry. In this video, they are doing a parody on the 1991 documentary film, Madonna: Truth or Dare. As they go from one scene to the next, you will find that you are laughing so hard you need to pause it to catch your breath.

Although the original documentary met with some criticism, it was a fantastic success. In fact, it became the highest grossing documentary, earning over $29 million. Although the documentary may be interesting, we find that French and Saunders have a better view of matters.