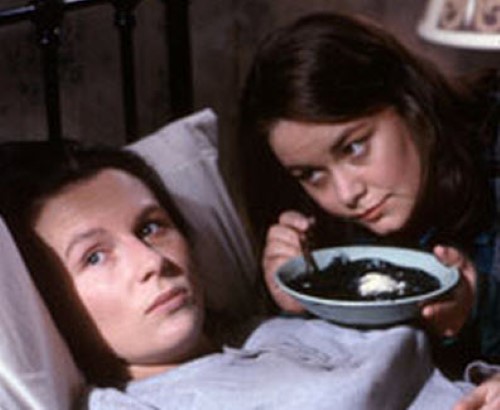 Have you ever watched a film that affected you so deeply that you just couldn’t get it out of your mind? There have been quite a few films like that over the years, and they are often the topic of discussion for years after they were playing at the theater. One of those films is Misery, and although it was released way back in 1990, it still has the ability to thrill and captivate the audience.

Although most of us think about suspense when we think about Misery, you might just look at it from a different perspective when you see this video. It involves Dawn French and Jennifer Saunders, who are doing a brilliant scene reenactment from the film and one that is sure to make you laugh. It is a Dawn French moment you will not want to miss and one that you have to watch from the start to the finish.

Misery was a psychological thriller that stared Kathy Bates in a rather brilliant role. In fact, she even won an Academy Award for her part in the film, but after watching this clip, you will have to agree that both French and Saunders deserve an award of their own.