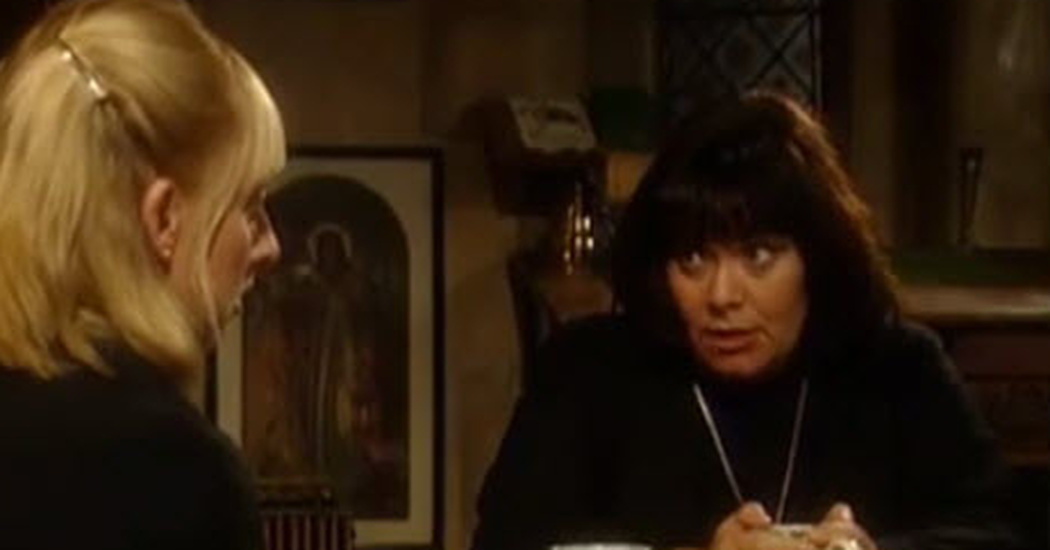 There are times when we tell a joke and it seems as if people just can’t stop laughing but at other times, they don’t seem to land all that well. When you are telling a joke yourself, it is a rather uncomfortable situation but if you are standing back and watching it happen to somebody else, it actually makes the joke a lot better.

The Vicar of Dibley was telling a classic but she was telling it to her usual audience, and it just wasn’t landing. Of course, when Alice Tinker is the person listening to the joke, you can’t always expect the best of responses. That is especially true when the joke is about three nuns who are standing at the pearly gates talking to St. Peter. It just seems to get better with age, but not where Alice is concerned.

Of course, we all realise that this is only a part of a comedy show, but it is one that be have all come to appreciate. Like many shows, it is the joke that really helps to define it, and it doesn’t matter if Alice laughs or not, we all get it.