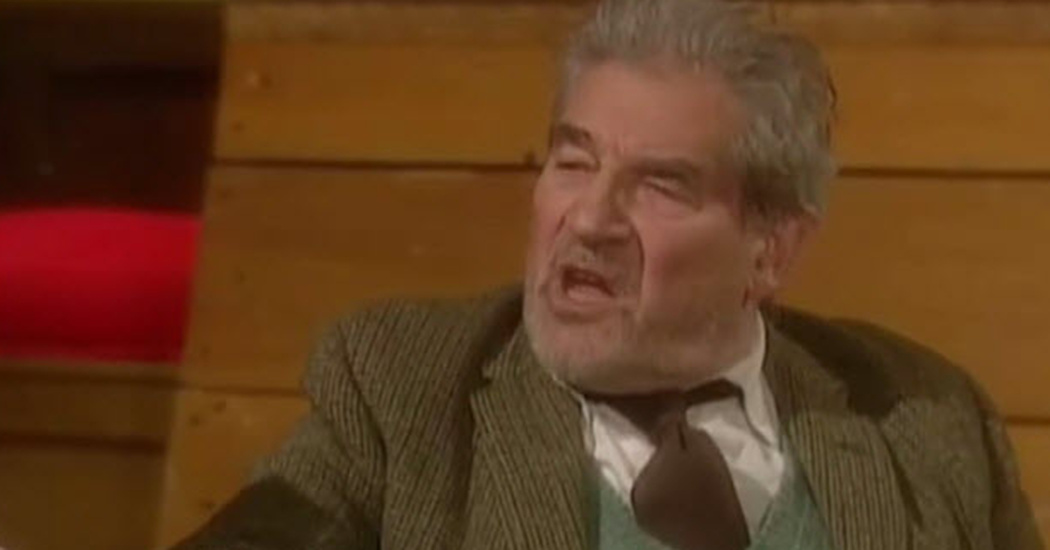 When most of us are together for a meeting, we try to be as formal as possible but that doesn’t necessarily mean that we are going to follow all of the rules of parliamentary procedure. As a matter of fact, most of us don’t even know those rules and even if we were to try, it is unlikely that we would stick with them stringently.

That is the case, however, when the committee meets for a meeting in Dibley. That is especially true because David Horton is in charge of the meeting, and he wants everything to be run just so. That is why when they start out, he often calls for apologies, which is basically somebody saying that they are not going to make the meeting and they gave an advance warning. That is what Jim tries to do during the meeting, but he is already there.

Sometimes it pays to be formal because we know exactly what is going to take place and there is no deviating from that area. At other times, however, it may just be better if we keep things a little bit loose.