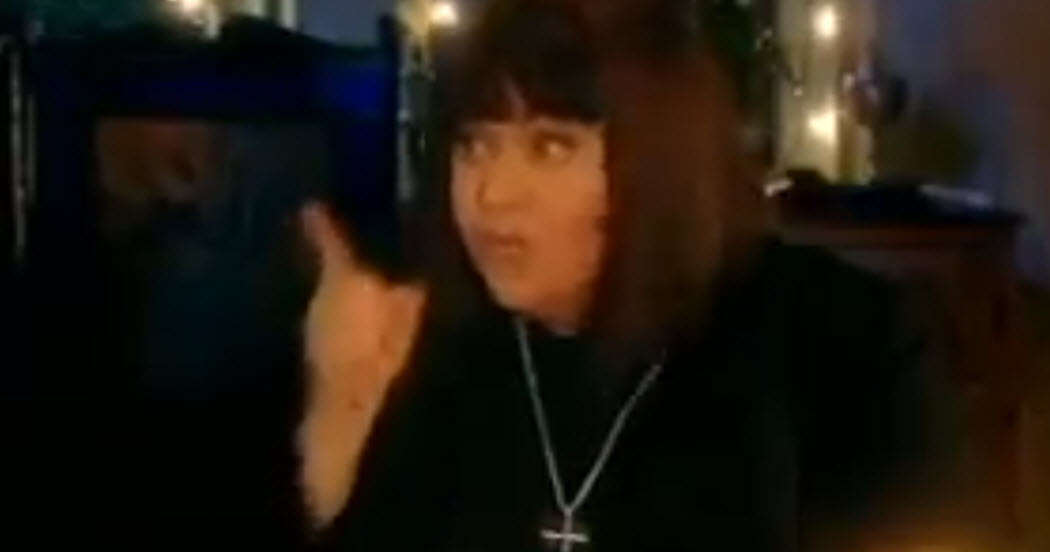 When we get together with friends and family, one of the things that is almost sure to happen is for someone to tell a joke. When they are told properly, they do more than break the ice, they make us feel good as well. In this skit, we see a rather familiar scene, with Dawn French as the Vicar of Dibley telling a joke to her sidekick, Alice Tinker. As usual, Alice doesn’t quite get the humour of it all.

The joke is about a young boy who was born without a body, he only has a head. When he was at the pub one day, something amazing happens to him but it turns out to be quite tragic, in a funny way. I don’t want to spoil the joke for you and Dawn French certainly is able to tell it perfectly. It’s what happens after the joke that is the funniest thing of all.

After the joke is told and Alice doesn’t get the humour, we have a cameo appearance by Richard Armitage. He gives a rather basic explanation of why the joke is funny and suddenly, Alice bursts out laughing. It’s the funniest part of the whole skit!