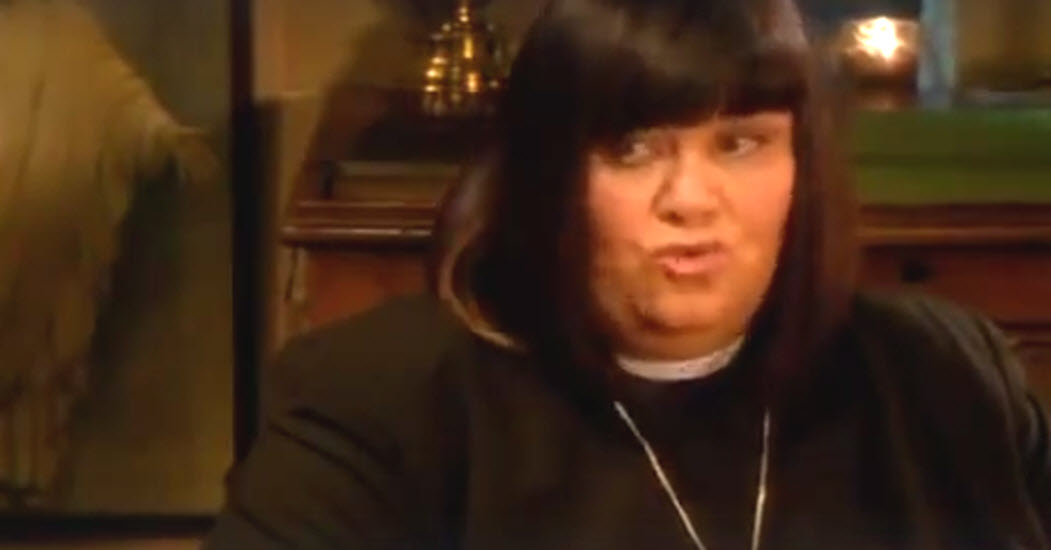 It is difficult to name all of the things that are great about the Vicar of Dibley. Not only does it have Dawn French on it, it gives us more opportunities to laugh than we can count. One of the funny parts that many of us looked forward to with each episode was the joke that Dawn would tell to Alice Tinker, who was played by Emma Chambers.

In this clip, Dawn is telling a joke about an inflatable boy who went to an inflatable school. The joke isn’t long but it is one that is classic Dawn French. When she gets to the punch line, you can’t help but laugh out loud but as for Alice, she just doesn’t get it. In fact, she turns the joke around and begins talking about it as if it were a real story. That part is even funnier than the joke itself.

You don’t need to watch the Vicar of Dibley very long to realise that this type of thing happens on an ongoing basis. It is something that we have come to appreciate about the show and it really gives it some extra character.