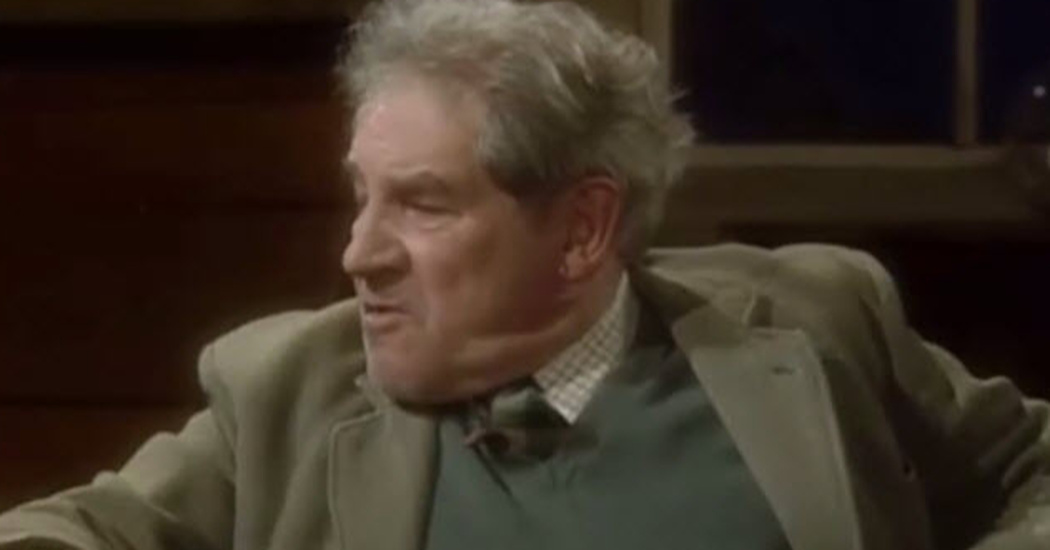 It doesn’t matter who we are, there is going to be someone in our little group that just marches to the beat of their own drum. It seems that they just keep saying one funny thing after another, even through they don’t intend on doing so.

For the people who live in Dibley, that person is Jim. He is well known for saying no but he also has something unusual to say on any subject, no matter what it is. In this clip, they are getting together some money for a Dibley video night for those who don’t have their own video player.

It was then that Jim speaks up and says that he has a video. The problem is, the video isn’t working. When they ask Jim if he even has a TV, he says that he doesn’t but he plugged the video in to the radio.