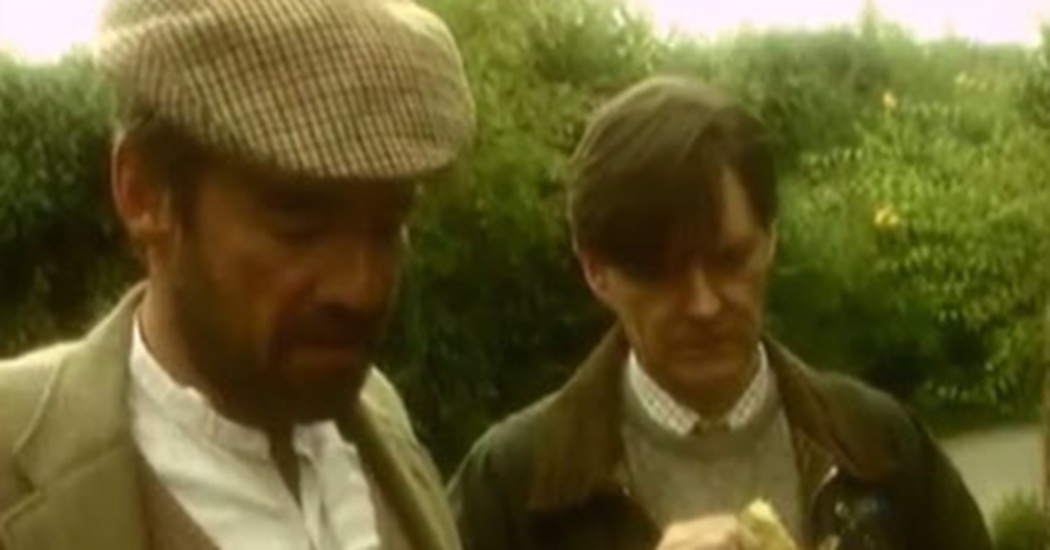 There are many different ways to raise money but one of the popular ways is to hold a small lottery. Although people are only putting in a few dollars each, it can really add up at the end of the day. The committee in Dibley decided to do the same thing when the stained-glass window was broken during a storm. I don’t think the vicar exactly expected things to turn out quite like this.

Owen appears to be in charge of the lottery and it looks as if he is going house to house with Hugo, asking people if they want to buy lottery tickets. The prize for winning the lottery is a lawnmower but the man he talks to in this video already has a lawnmower, he needs something else. Owen agrees to give him what he needs if he wins the lottery, but as they walk away, the truth is revealed.

As it turns out, Owen didn’t have any intention on giving him the prize in the first place. It is a typical maneuver and we get to have a good chuckle at the way he is managing the affair.