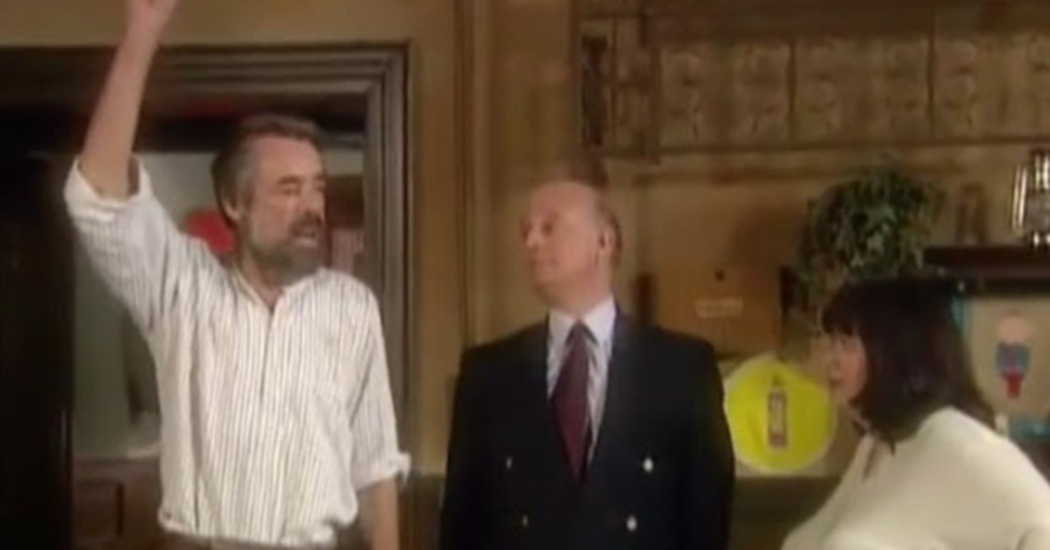 Each person is different and those differences may show up in many ways. We often see it in action when we are around others and sometimes it doesn’t have the most attractive results. That is especially true when money is concerned because it tends to bring out the worst in some people.

Dibley is having a crisis. They are all losing their homes because of plans for a new reservoir but the vicar is planning on fighting those plans tooth and nail. The same can’t be said for David, who is thrilled that his property is going to fetch a lot of money. Suddenly, Owen jumps in on the conversation, scolding David about loving money more than tradition. That is, of course, until he finds out how much his farm is worth.

When we have anything to say, it is important to weigh our words carefully. They may sometimes have an impact but more often than not, they come back to haunt us in the end.