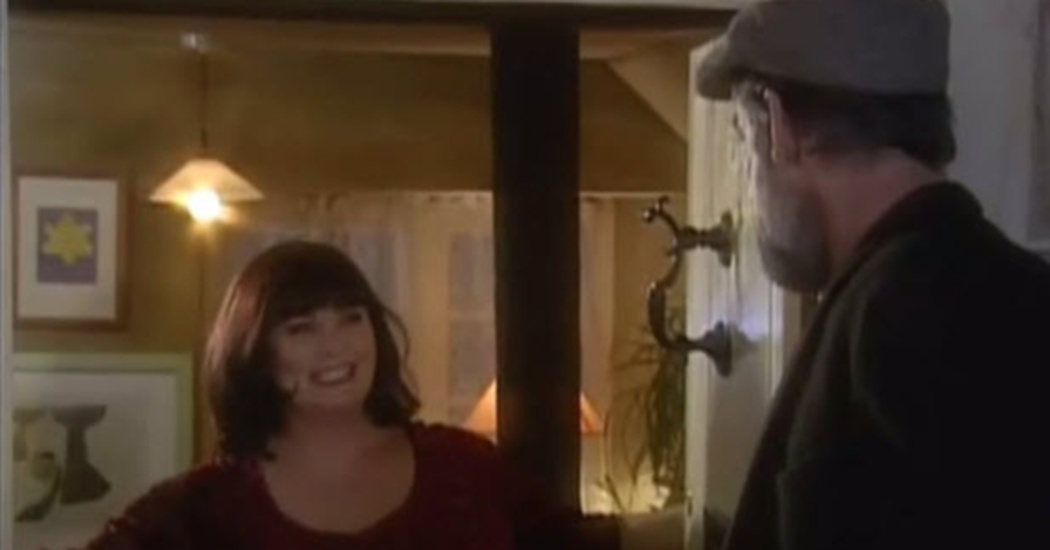 One of the worst things in the world is when we are anticipating something good and something bad happens out of the blue. It typically takes us by surprise and that is something that we may have a difficulty overcoming. When it happens in our own life, it can be very frustrating but when we see it happening to someone else, it is rather amusing.

In this video, the vicar is expecting a man to come over and she gets everything ready in advance. The problem is, the doorbell rings but it is not who she was expecting, it is Owen. She is quite let down now with the situation but it ends up turning out quite hilarious and we get a good laugh out of it. After all, it is happening to someone else other than us!

There is a thing that is known as Murphy’s Law, and it states that if something bad could go wrong, it is going to go wrong. I think that the vicar is finding out that Murphy’s Law is quite common.