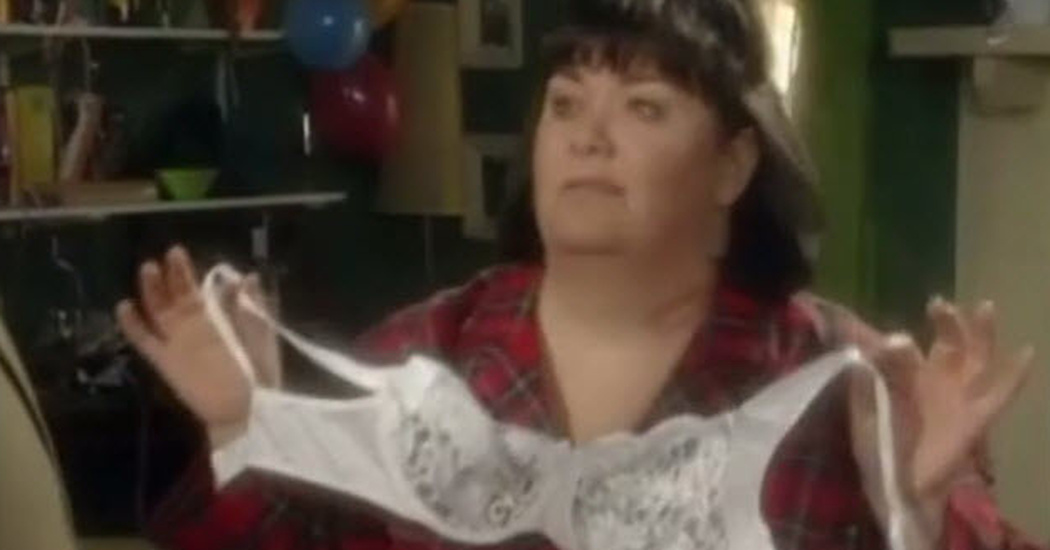 There are certain things that we appreciate in life and we want to make sure that we get the most out of all of them. At times, it may be something large, such as our house or our car but at other times, it is the simple things in life that really make a difference. It seems as if the Vicar is having a similar feeling about her undergarments.

When she is discussing a party that happened at her home recently, she comes across a bra that was left at the vicarage. She discusses how it was Madonna’s bra, but David isn’t buying it. In fact, he even accuses the Vicar of using her own bra, claiming that she likely has more than one. What the Vicar says in return, however, is sure to touch a note in many women.

She talks about how a bra is a personal item and when a woman finds one that really fits her, she is going to stick with it for life. She even discusses the area where she found the bra she was wearing. Seems like a perfectly legitimate argument to me.