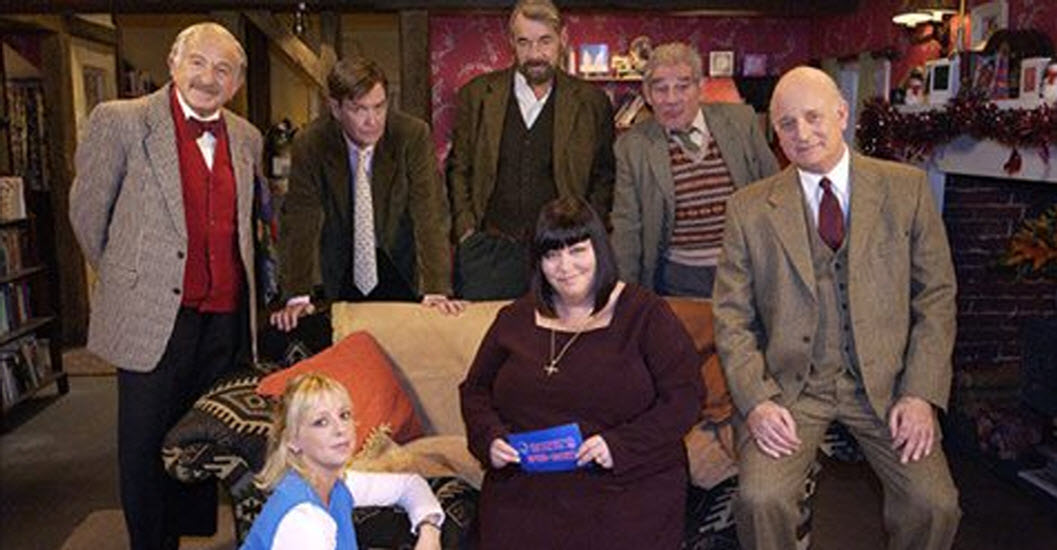 We have seen Dawn French in so many different roles through the years that it is difficult to know where to start. It certainly does make it difficult to choose one that is our favourite but for many, it does fall on the Vicar of Dibley. It is the show that introduced many of us to this funny lady and, while it was on the air, we never missed one of the shows.

Of course, when we were watching the Vicar of Dibley, we saw the cut version that was made for the telly. What we didn’t see was what was going on behind the scenes, but this video is about to change that for you. When you see what takes place during the making of one of these episodes, it really gives you a new perspective and you will come out of it having a greater respect for what Dawn French was able to accomplish.

As you are watching things going on behind the scenes, you are going to learn something very interesting. Not only is Dawn French a funny person while the show is being played on the telly, she is funny when the cameras aren’t rolling as well.