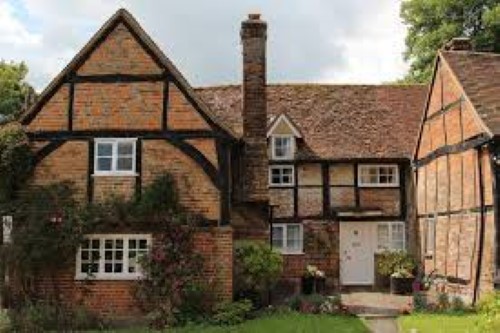 As fans of Dawn French, we try to watch everything she plays in, regardless of how large or small. That is especially true of the Vicar of Dibley, which is perhaps what she is best known for. The show was fantastic and the only thing we didn’t like about it is that it eventually came to an end. I can’t tell you how many times I sat and laughed at what was going on in each episode.

If you love the Vicar of Dibley, you may be wondering where it was actually filmed. Yes, the show itself was a sitcom that was fictional but the scenery and area where it was shot was quite real. This video gives you a look at where the action took place and you will be surprised with just how familiar it looks when you see it.

The Vicar of Dibley show was shot in Turville in Buckinghamshire, England. Interestingly, it is not alone in holding that position. There were also a number of other shows that were filmed in the area, including Goodnight Mr. Tom and Chitty Chitty Bang Bang.